After graduating in litterature and contemporary art at the University of Bochum, the czech and german actress Jana Klein moved to Paris to take acting classes with Véronique Nordey. She then trained with Haim Isaacs (vocals, Roy Hart Theatre), Jean-Michel Rabeux, Frederic Mauvignier and the acting coachs Patricia Sterlin and Jordan Beswick.

After two years of collective creations in France, Germany and Eastern Europe, she worked as well in classical as in contemporary theater, especially under the direction of Frederic Mauvignier, Vincent Ecrepont, Perrine Mornay, Patrick Verschueren, Fanny Gayard,  Camille Davin and Jean-Marc Musial.

As singer and songwriter, she co-founded in 2006 the rock band General Bye Bye; made two albums and went on tour for four years, in France and abroad.

Since 2013, she develops a series of performances in collaboration with a group of Prague's artists and the video artist Michel Lascault. Under the direction of the writer Noémie Fargier she created This Presence Behind Me, a monolog about Medea, in collaboration with the percussionist Yannick Monnot.

As a dramaturg, she regularly works with the choreographer Philippe Ménard as well as with the directors Stéphane Schoukroun and Fanny Gayard.

In short films and video performance, Jana Klein worked especially with Mikaël Rabetrano and for the Femis and the ENS Louis Lumière.

In 2015 and 2016, she holds leading roles in feature films, such as Voyages by the German director Johanna Pauline Maier and Once upon a time in Europe by the Macedonian director Jani Bojadzi. 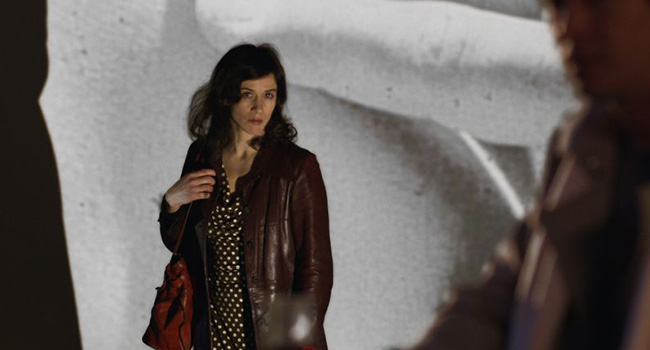 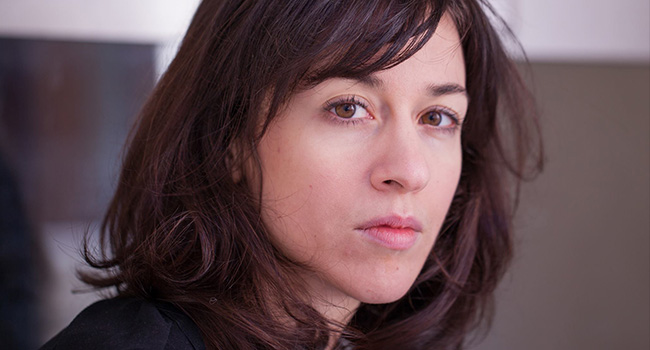 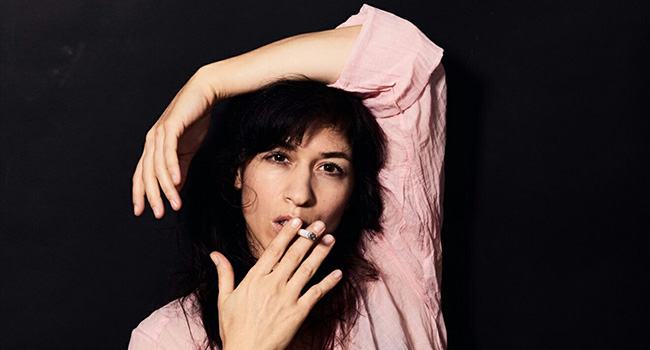 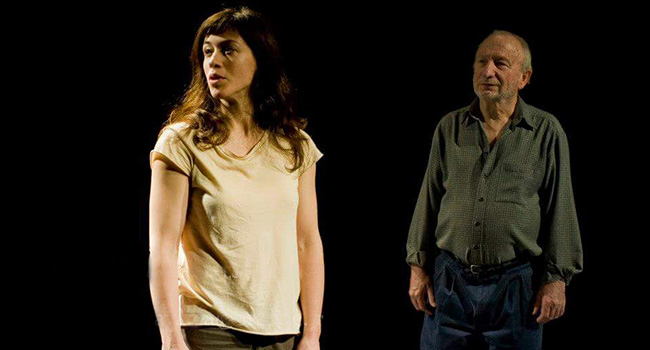 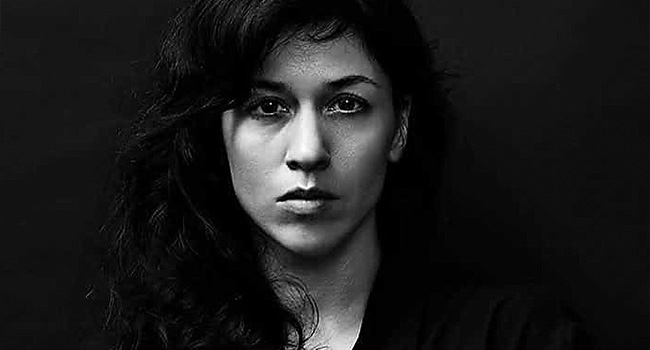 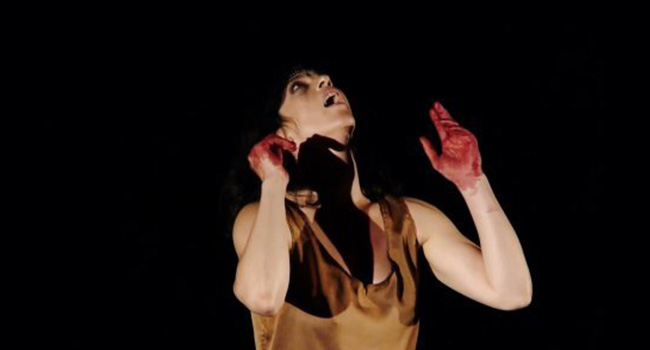 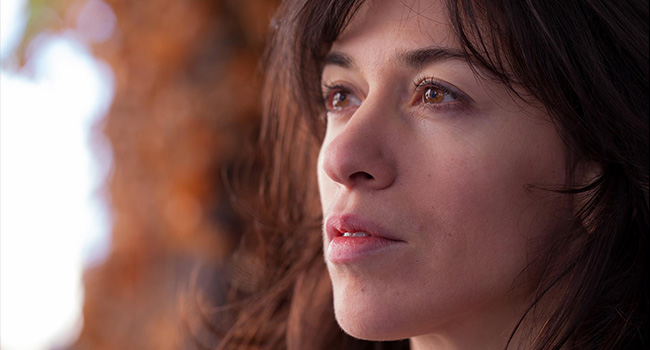 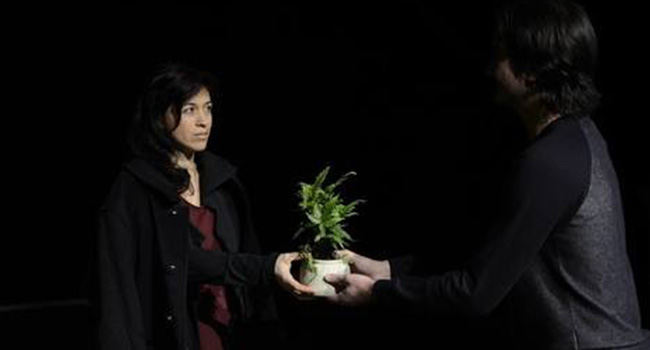 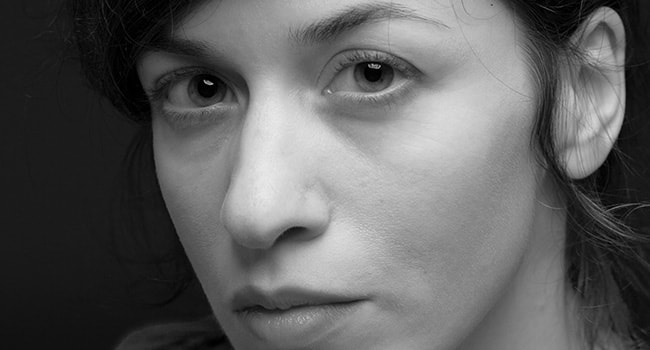 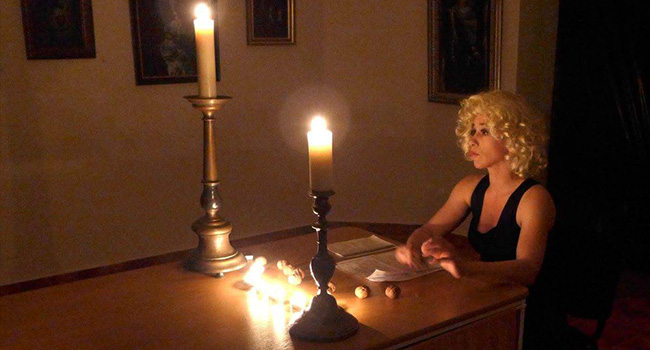 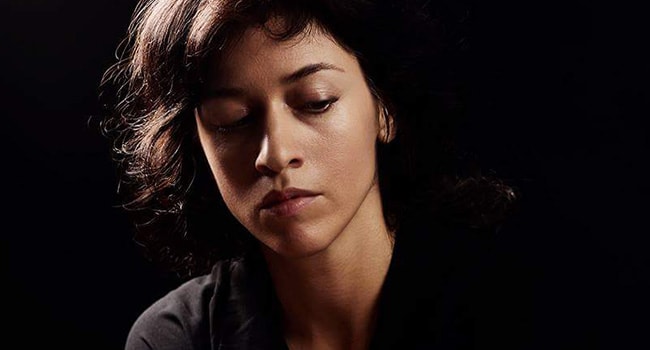 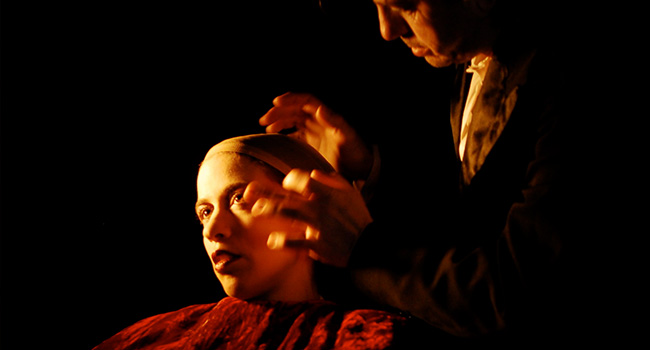